The kingdom of Bhutan is tiny sovereign independent country, located in the heart of the eastern Himalayas. It is tucked away in between the two giants of Asia, the Tibetan region of Chinatown its north and the vast plains of lndia to its east, west and south. The westerners call it the last Shangri-la. Bhutanese call it Druk-yul, the land of Thunder Dragon. Bhutan is one of the few countries that escaped colonization and so it remained independent throughout its history. Bhutan stayed in self-imposed isolation for centuries and therefore it has a unique culture, deeply influenced by Buddhism with rich and varied heritage and traditions. It embarked on planned modernization only in 1960s. Through its enlightened policy, Bhutan maintains a pristine environment with rich biodiversities. Bhutan's development policy is based on the philosophy of Gross National Happiness (GNH). The kingdom opened its door to controlled tourism only in the early 1970s. Now is the time to experience the last shangri-la. 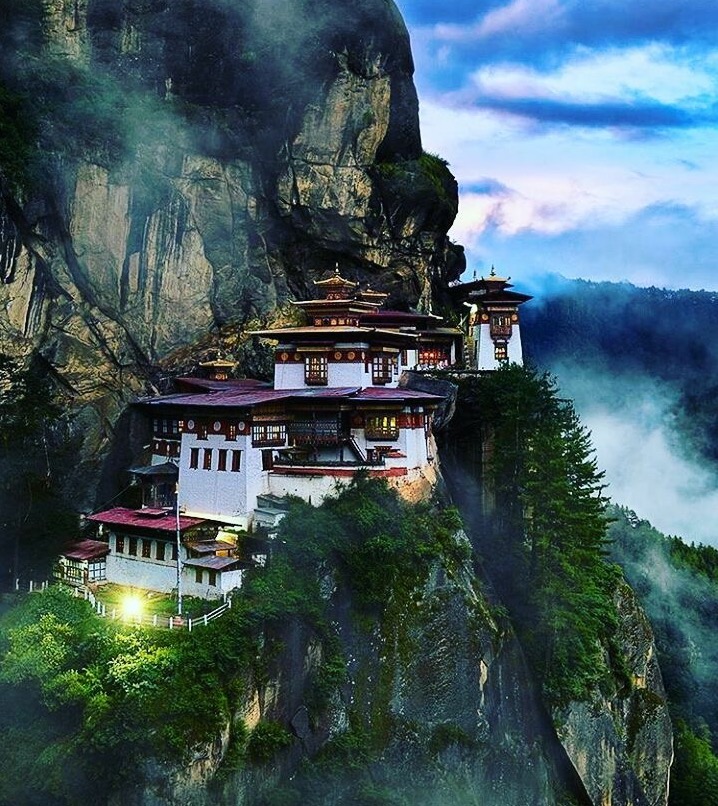 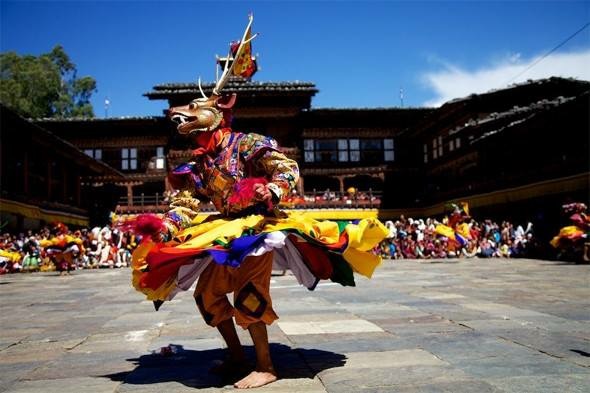 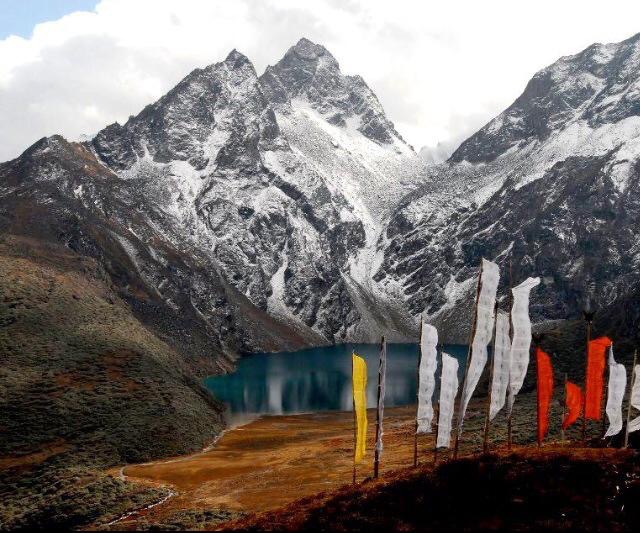 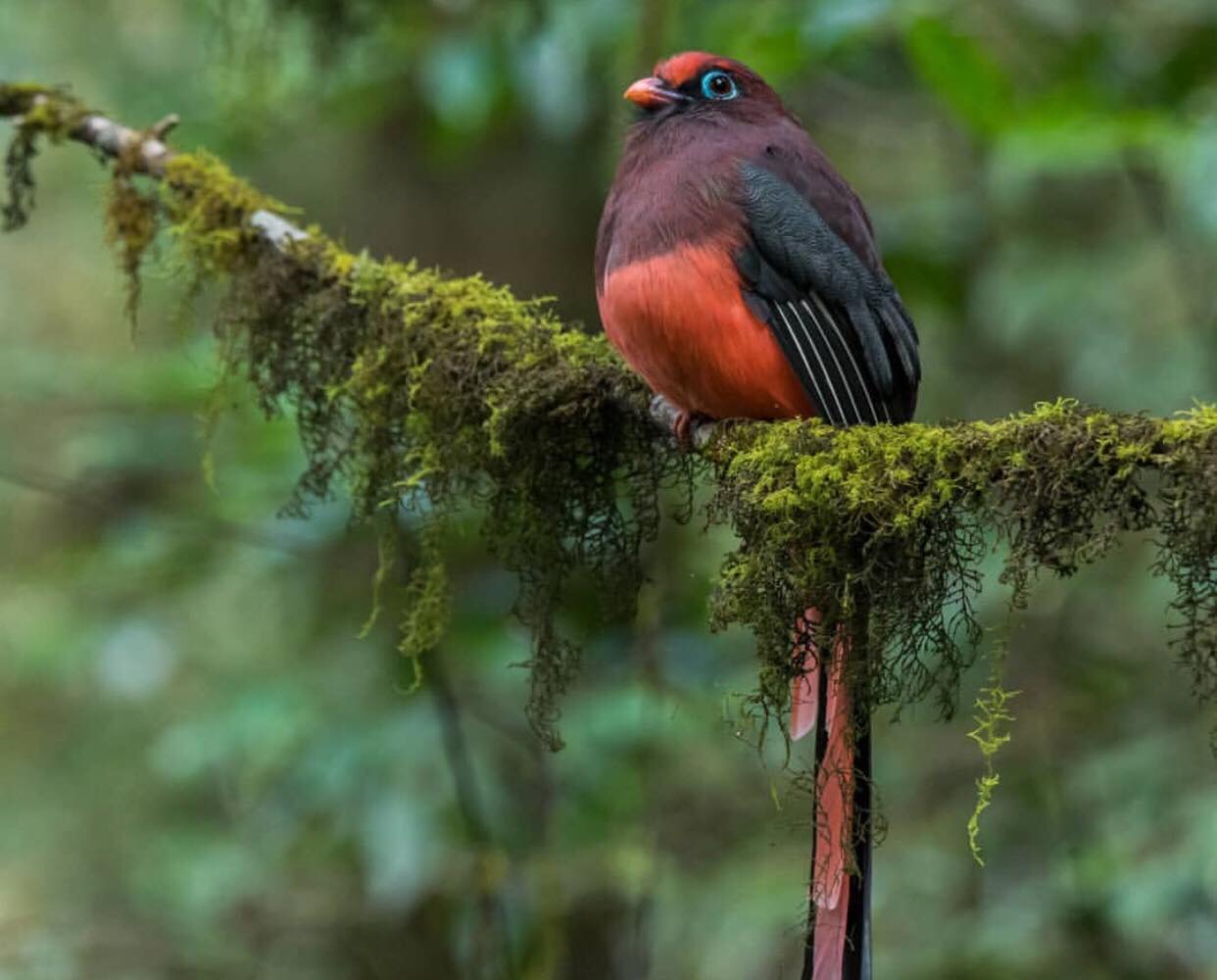 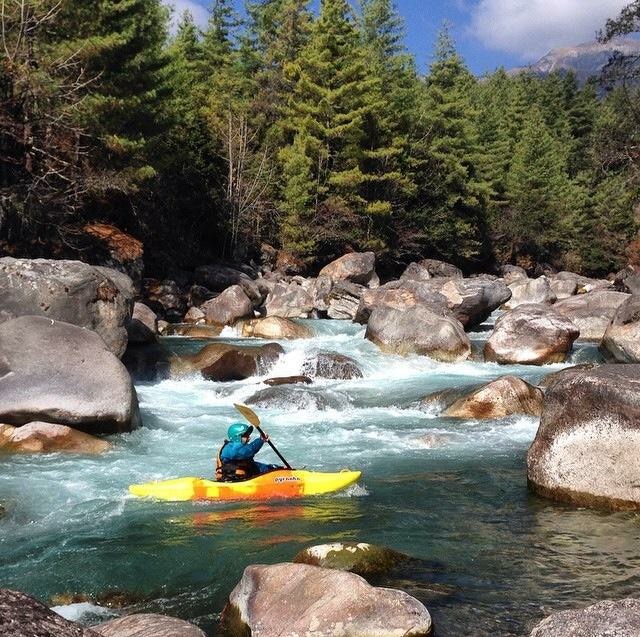